This year saw the 101st Aberdeen Association of Civil Engineers annual dinner which we again proudly sponsored and attended last Saturday night. A big thank you to all our guests who made it such an enjoyable evening and to Clive Kennedy for organising another successful event.

The speeches from Jim Young, Willie Hunter and Aberdeen’s Lord Provost were all very funny and engaging, while Zara Lamont’s straight-talking approach to her speech on the change in civil engineering was also very refreshing to hear.

As always we were happy to see such a high attendance, which was confirmed at 245 despite the difficult climate within the local market. The decline in the Oil & Gas sector has undoubtedly had a significant knock-on effect for Civil Engineering companies in Aberdeen, but it was encouraging to speak to so many people who were resolutely up for the challenge ahead.

Congratulations to Stuart Gordon, who was successful in securing the weekend for 4 at The Highland Club. The Auction in aid of Arthritis Immunotherapy Research was a resounding success, raising ﾣ3,600 for research which is being carried out at the University of Bristol by Professor David Cameron Wraith. Professor Wraith has recently returned from abroad where he has been discussing and collaborating with research groups in Sweden and Australia about a new and exciting development for Rheumatoid Arthritis which has already been successful for the likes of MS and uveitis.

Affecting over 10 million people in the UK irrespective of age, it is often referred to as the “invisible disease”. Professor Wraith and his team are seeking monies from Arthritis Research and the European Union which will seed funding for the research. If successful, it will result in the move away from dangerous, potent and severe immunosuppressive drugs with severe side long term effects, to an alternative which changes the immune cells from aggressors into protectors against the disease. 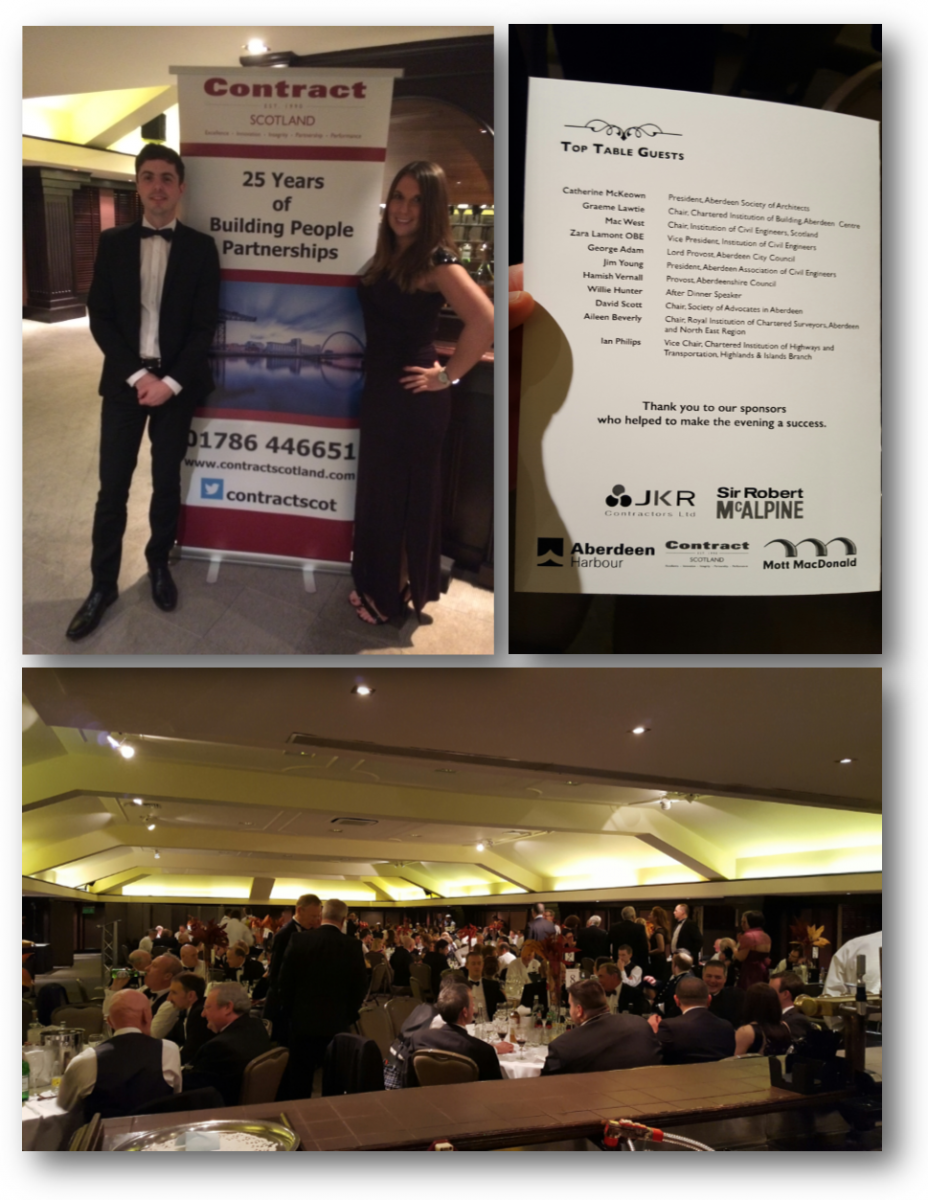 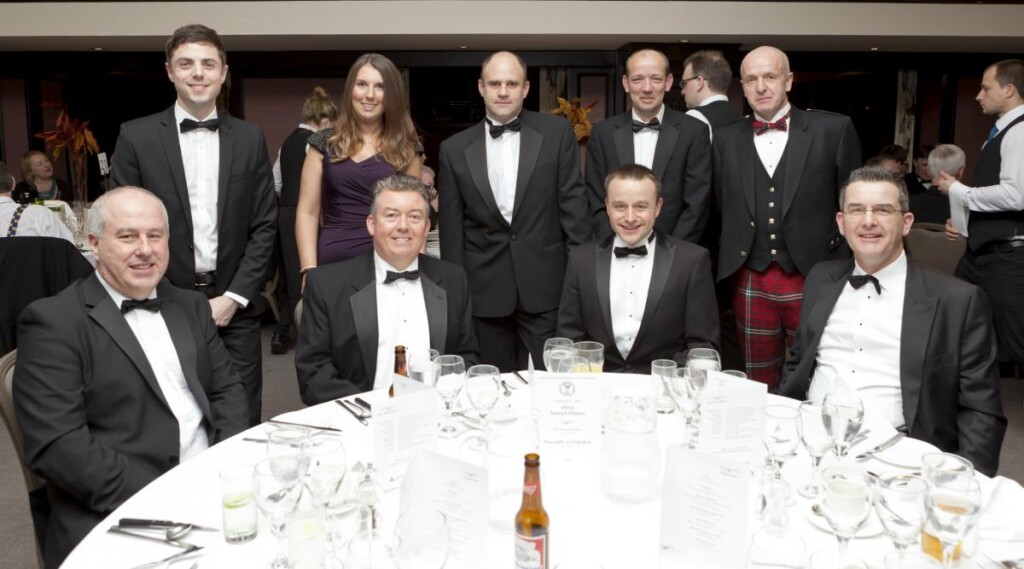 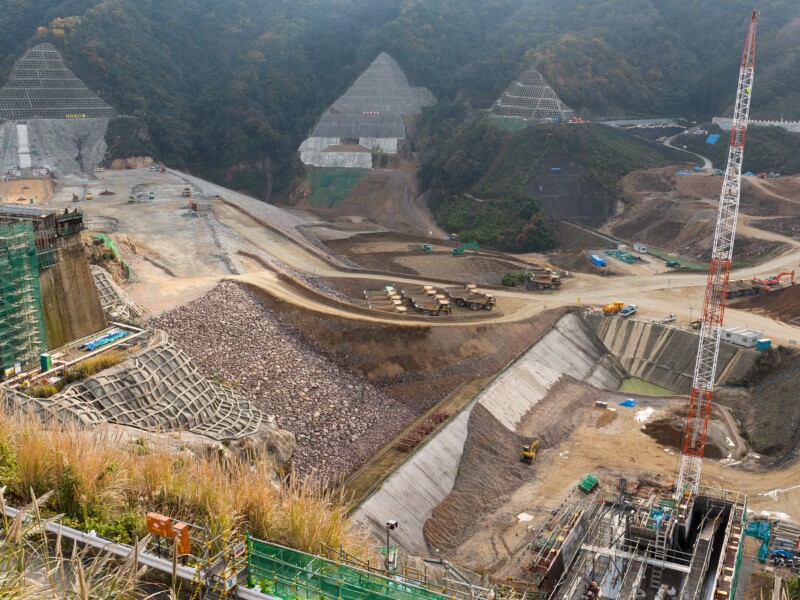 A Year In Review 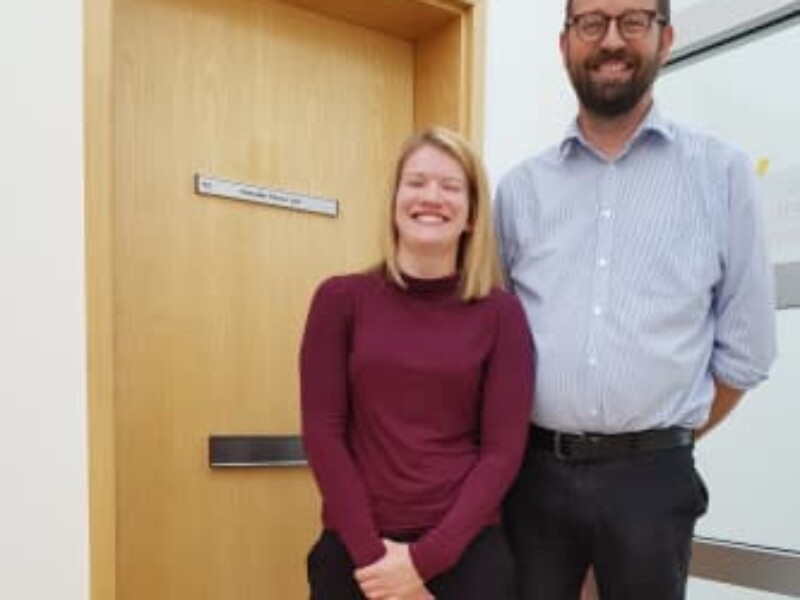