You might recall that in our August news we reported that two members of the Contract Scotland team, Alan Shave (Associate Director) and Callum Haig (Consultant), were recently selected to play for Scotland in the 1st leg of the 2018 Footgolf International vs England.

Scotland won that leg 8-5, much to the surprise of the footgolfing world (believe us, that’s a thing!).ﾠ To put the win in some perspective, England has two of the top three players in the world rankings, with a total of eight players in the world top 100.ﾠ Scotland has one!

In what were unbelievable scenes, the Scotland team once again ran out as 8-5 winners, leaving an aggregate score of 16-10.

Both Alan and Callum are setting their sights on trying to win the 2019 Tartan Tour, in order to be crowned Scotland’s No.1.ﾠ Who knows, maybe a place awaits within the UK’s 2019 Jansen Cup team to take on the USA, due to be held at the historic Ryder Cup venue, Celtic Manor! 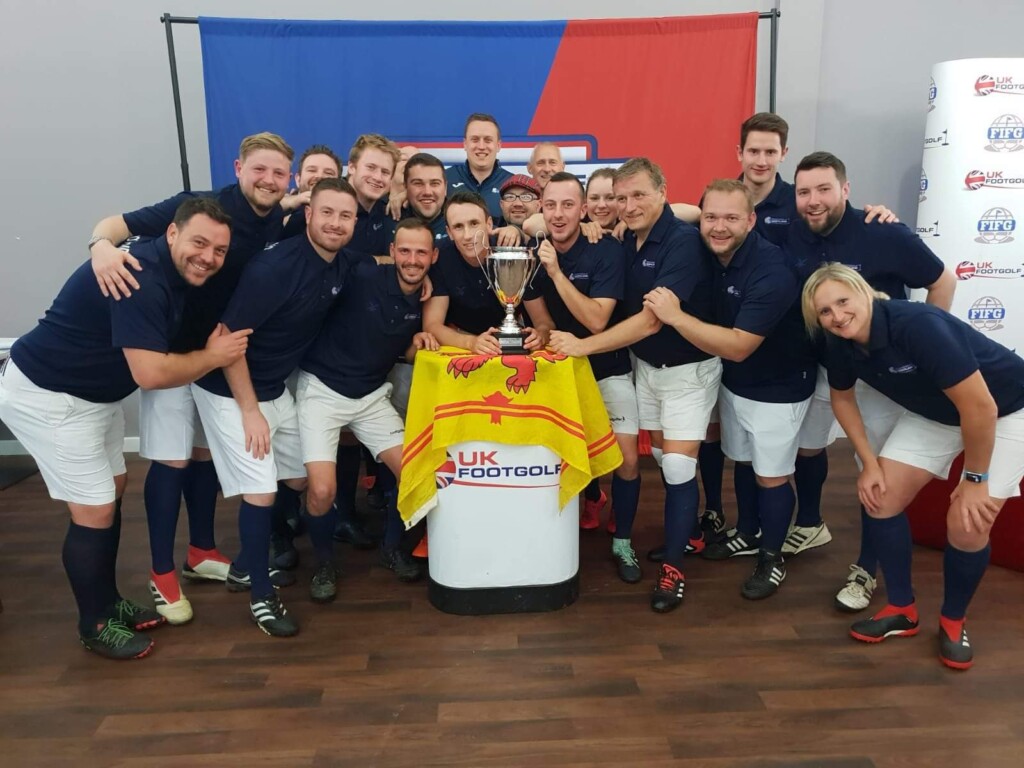 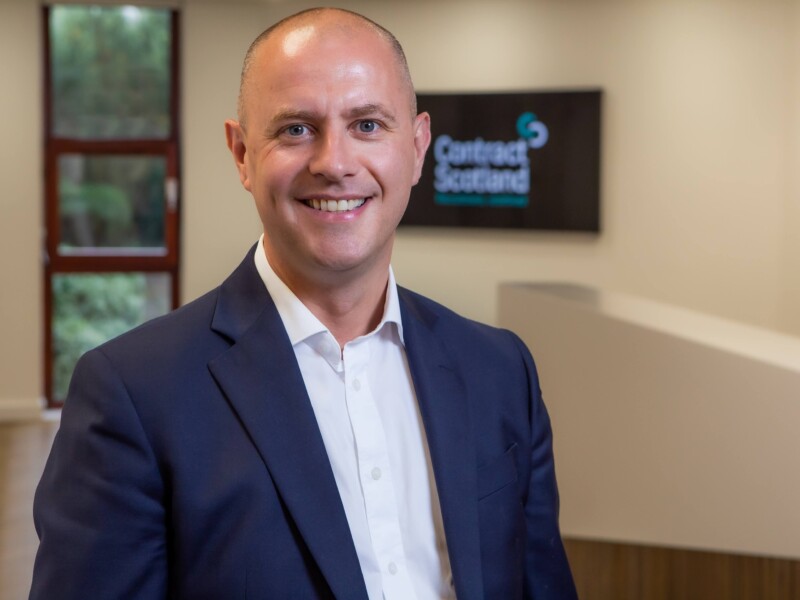