As the Construction industry in New Zealand continues to flourish, more and more opportunities becoming available to continue the growth of the industry. The skills and experience ofﾠBritish construction professionals is well-known world-wide and we speak with employers in New Zealand every week looking for experienced Quantity Surveyors, Project Managers and Design Engineers to join their teams and to help expand their companies.

For those considering a move to New Zealand, one of the first things they need to think about is where in New Zealand would they like to live? With it’s diverse scenery and bustling cities, you can find the right mix to suit you.

The majority of constructing and engineering opportunities are within the surrounding areas of New Zealand’s three largest cities, each very different and have their own atmosphere: 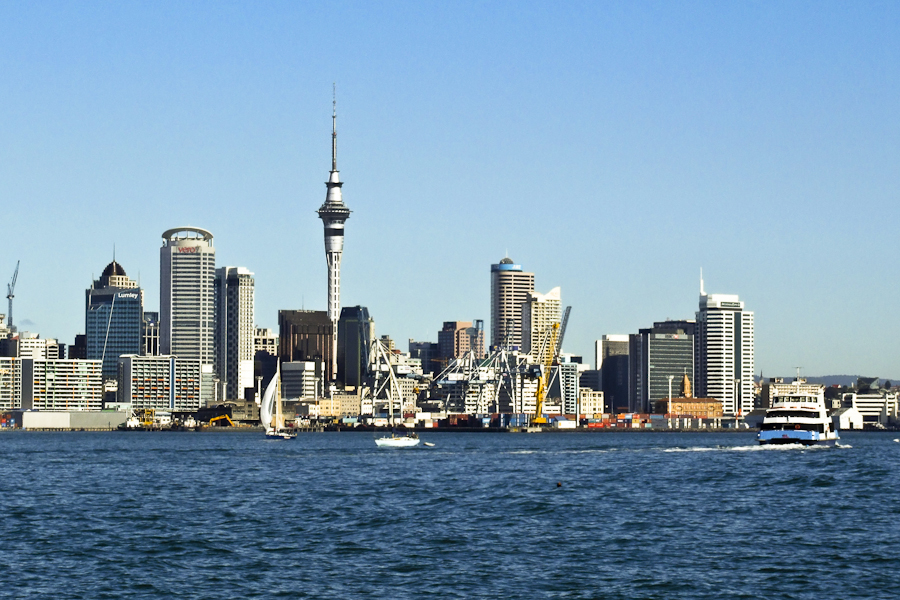 Auckland – New Zealand’s largest city. In Maori, Auckland’s name is Tamaki Makaurau, meaning “the maiden sought by a hundred lovers”, in reference to its natural beauty. Whether you prefer the city life, the beach or the quiet of the suburbs, you’re not far from all of them. Auckland is New Zealand’s financial and economic center and a hub of growth for the country with future expansion always on the horizon. 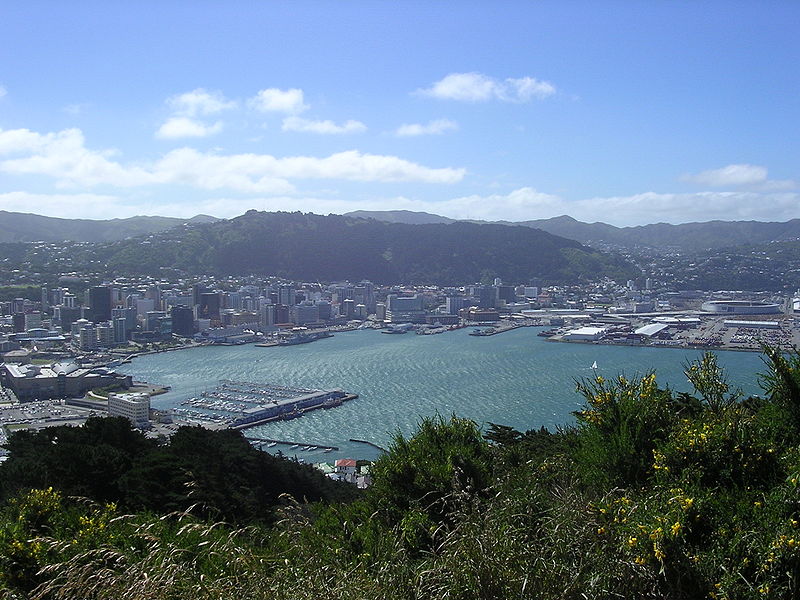 Wellington – Referred to by Lonely Planet as “the coolest little capital in the world”. Despite being smaller that Auckland, Wellington is considered by many to be the cultural hub of New Zealand. With an internationally recognised cafe scene, it being the center of New Zealand’s film and technology industries and numerous theaters and universities, it’s easy to see why it’s classed as one of the world’s most livable cities. 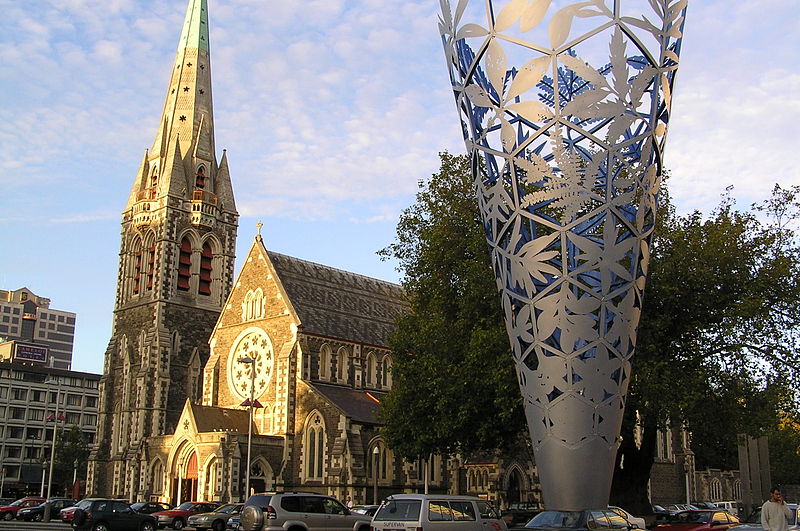 Christchurch – Nicknamed “The Garden City”, Christchurch is the largest city on the country’s southern island. As early settlers of New Zealand, Maori culture is prevalent in the city. It features many public open spaces and parks, river beds and cafes and restaurants situated in the city centre and surrounding suburbs. It’s a flat city and around 7% of commuters cycle every day.

Where ever you choose to relocate to in New Zealand, be assured that Contract Scotland International are at hand to help you every step of the way. Click here to download our Relocation Guide to learn more about what’s involved in moving to New Zealand. 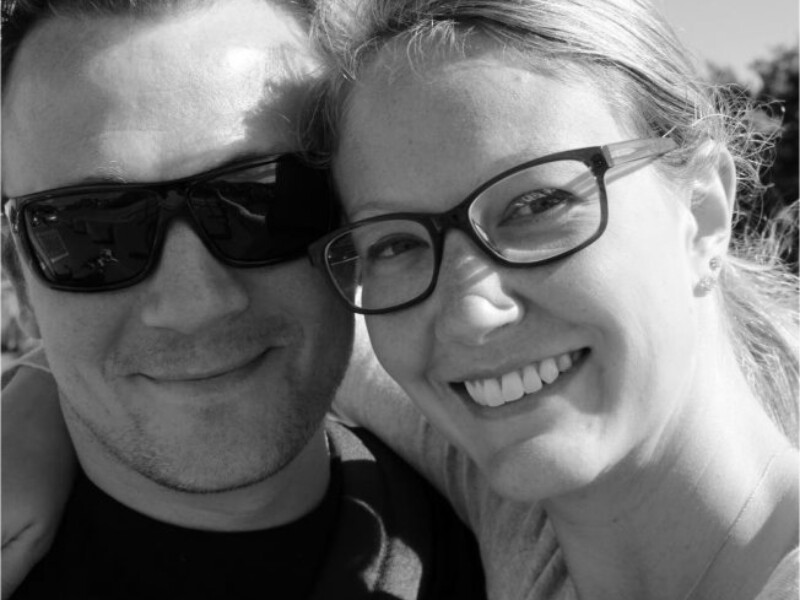 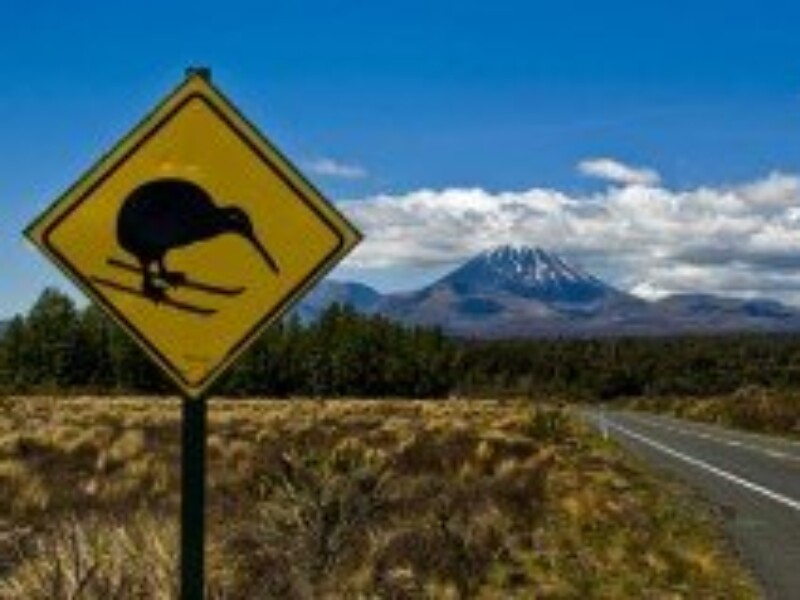