We were again delighted to take a table at the 112th Glasgow and West of Scotland Branch ICE Dinner at the Glasgow City hotel. As usual, it was an excellent night where we entertained some of our clients from Engineering Consultancies and Civil Contractors. The evening proved to be a great success with over 650 people attending from all areas of the Scottish Civil Engineering industry, allowing us a great opportunity to catch up with those we have worked in partnership with throughout 2015.

Having supported the ICE dinners for over 10 years we feel it is an important part of our commitment to the industry which has supported us so well. On that basis, we would like to take this opportunity thank everyone involved for their time.

This year’s Scot Build has met varying reviews across the industry, however, all in all, it was a well put together event. A big thank you to everyone who attended our workshop.

Several staff members also attended the CIOB Novus quiz held at the Bath Street Palomino in Glasgow. Despite the ICE West Dinner, Scot Build convention (and the football being on) a hardy group of individuals turned up for the event which was an enjoyable evening with a lot of laughs.

Despite their best efforts, I’m disappointed to report that no one from Contract was on the winning team. I’m guessing several boxes of trivial pursuit will be given as secret Santa presents in preparation for next yearﾅ 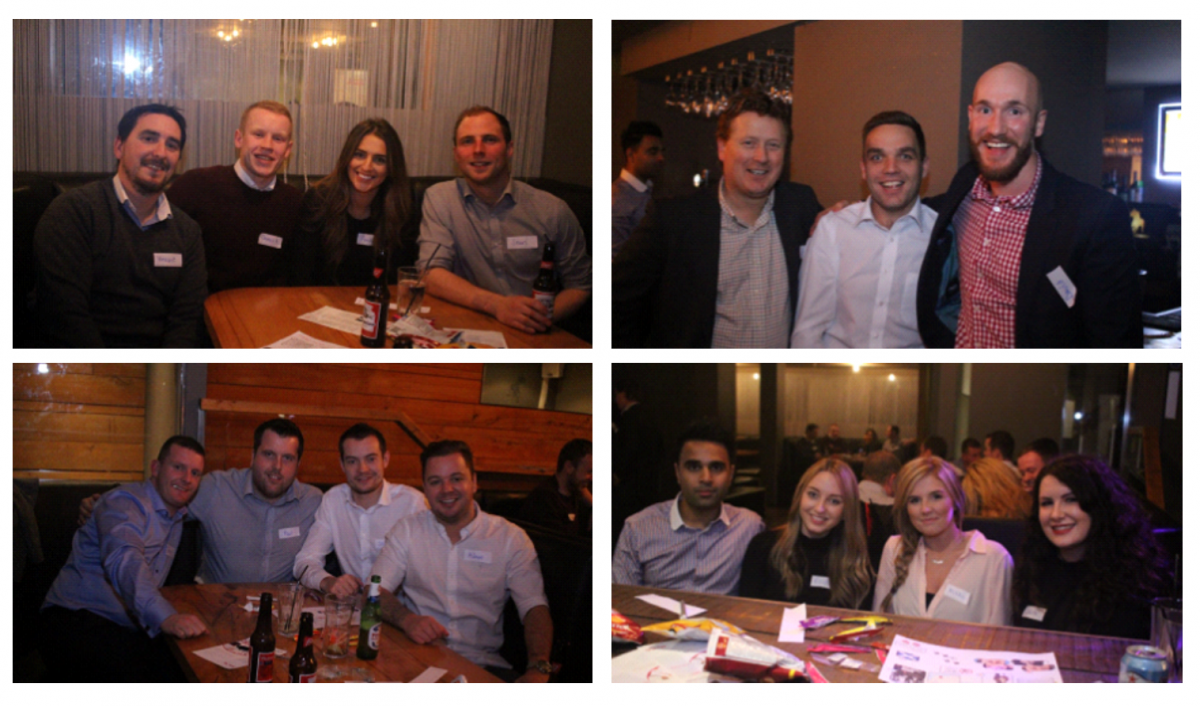 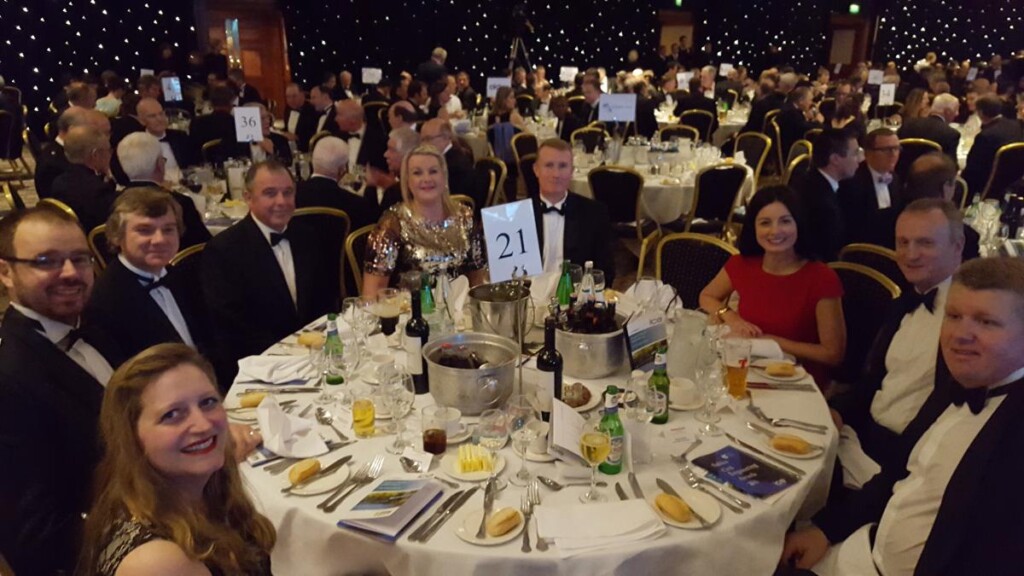 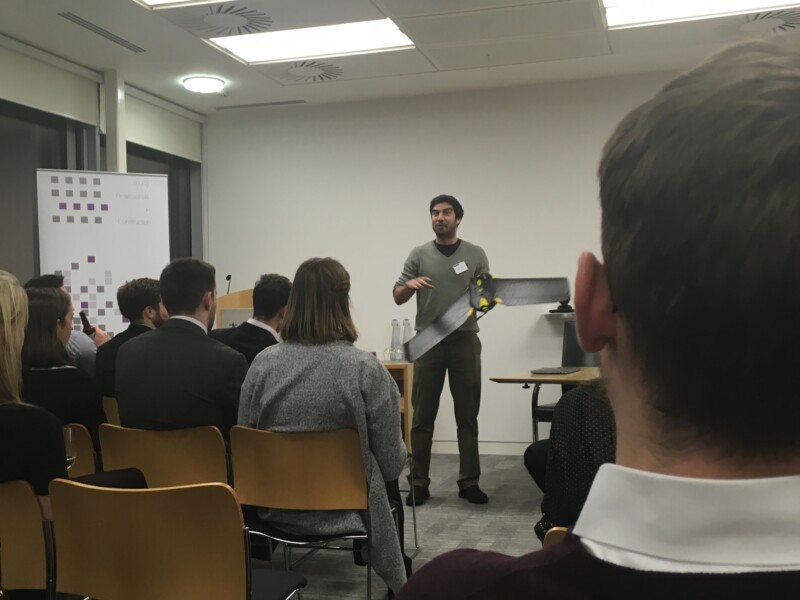 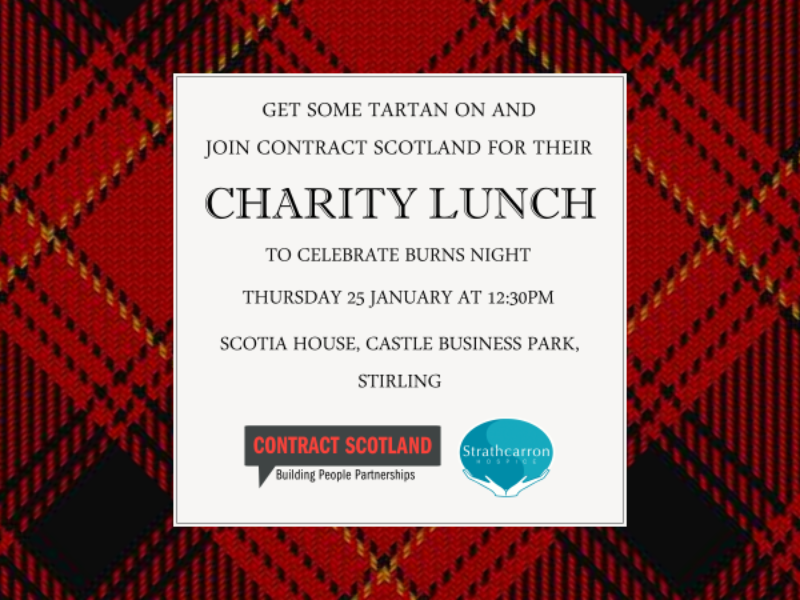 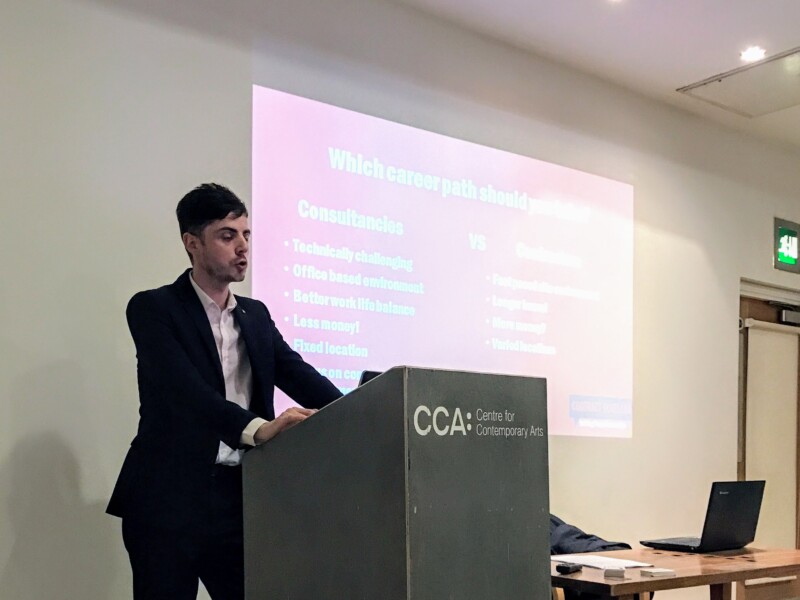