The truth behind job adverts

Home > News and insight > The truth behind job adverts

Spend any time on recruiters’ websites just now and you’ll see a marked difference in the number of jobs being advertised. Some are displaying a lot fewer jobs than normal, whereas others continue to advertise the usual number of vacancies.

The really short explanation is, unsurprisingly, Covid-19. But there’s a little more to it than thatﾅ

How Employment Agencies and Employment businesses advertise available positions and what they’re allowed to advertise is covered by a piece of law with the rather catchy title The Conduct of Employment Agencies and Employment Businesses Regulations 2003, and those regulations (regulation 27 for anyone interested) make it clear that recruiters should really only be advertising positions that are current or live or available at that moment in time. And this isn’t a new thing; the regulations have been around since 2003 after all.

Take Contract Scotland as an example;

At the end of March, when the full impact of Covid-19 was just becoming clear, Contract Scotland worked hard to understand which of the vacancies we were dealing with at that point would remain live, which were being put on hold (to be revisited on the other side of the crisis) and which had been outright cancelled. It shouldn’t surprise anyone that the number that remained live was very small and we felt it was right and proper to pull down all advertised vacancies that had been put on hold or cancelled so as not to give our candidate community a misleading impression of the market.

Why other recruiters haven’t done the same, I can’t say. It is, I suppose, possible that they were left with a far higher number of live vacancies than we were. I’ll let you decide. Either way, the more pertinent question isn’t so much why we had so few, and more why others were and are still advertising so many?

The other thing to say about vacancy advertising at this stage is that, given our extensive network built up over the last 30 years, it’s often the case that we do not need to advertise a particular vacancy. A high proportion of our vacancies are filled by candidates within our existing network. This is a really important footnote because the number of vacancies a recruiter is advertising is not always the most accurate barometer of how busy they are; especially if, as is often the case, a high proportion of those advertised vacancies are out of date, expired and should have been taken down. If you ever want to know if we’re dealing with anything suitable for you, by all means take a look at our website, but we’d always encourage job-seekers to call our office, speak to a member of our recruitment team and they’ll be able to give you the most up to date and accurate view of what we’re dealing with at that moment.

To end on a more positive note, after a couple of months of very low levels of recruitment activity, we’ve seen the early stage of a resurgence with around 30 temporary vacancies and in the region of 20 permanent vacancies being registered in the last 4 weeks. That’s nothing compared to the activity we’d normally expect at this time of the year, but it is something worth celebrating.

There’s no doubt that the industry faces many challenges on the road to recovery, but it’s been down before and has always bounced back. It’ll bounce back this time too, and we look forward to supporting our clients’ recovery. 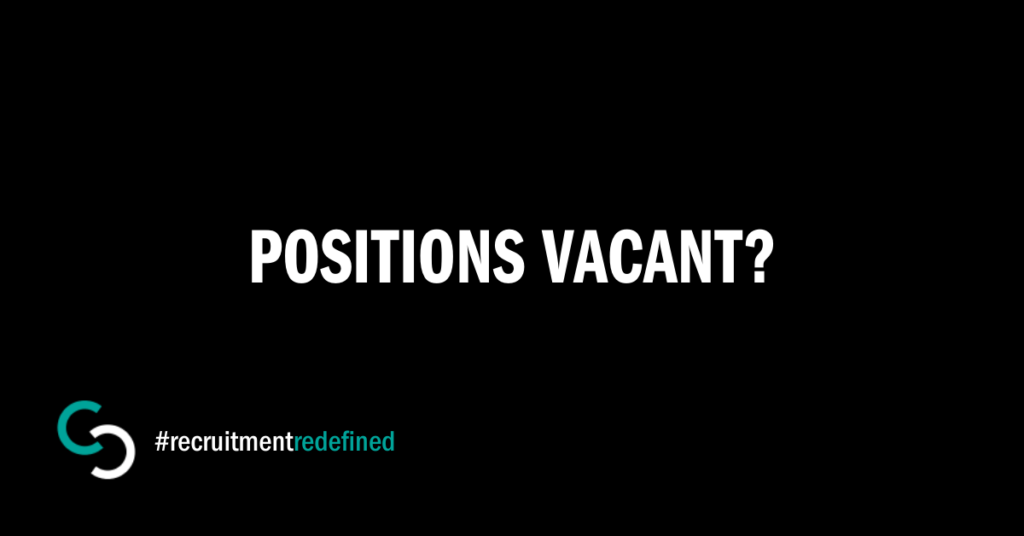 Previous Article
A roadmap without a route?
Next Article
Thursday 11th June 2020. 30 years of Recruitment, Redefined 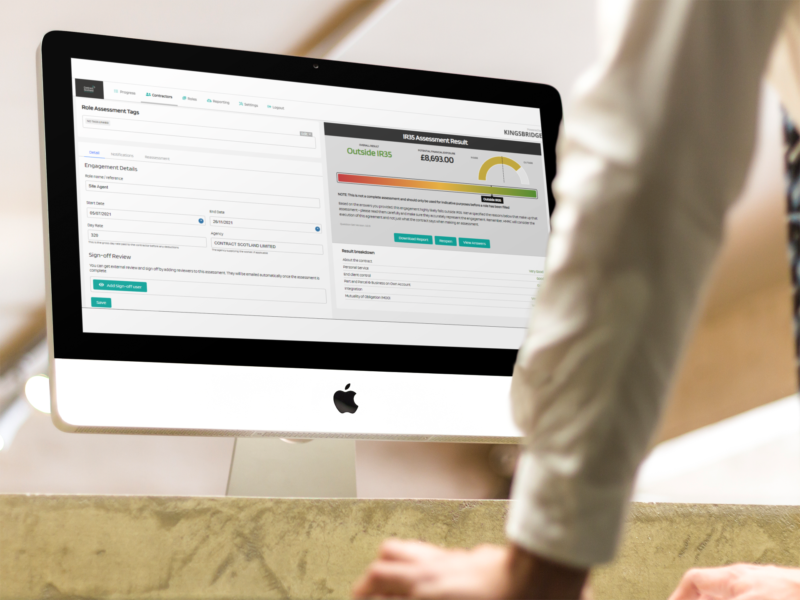 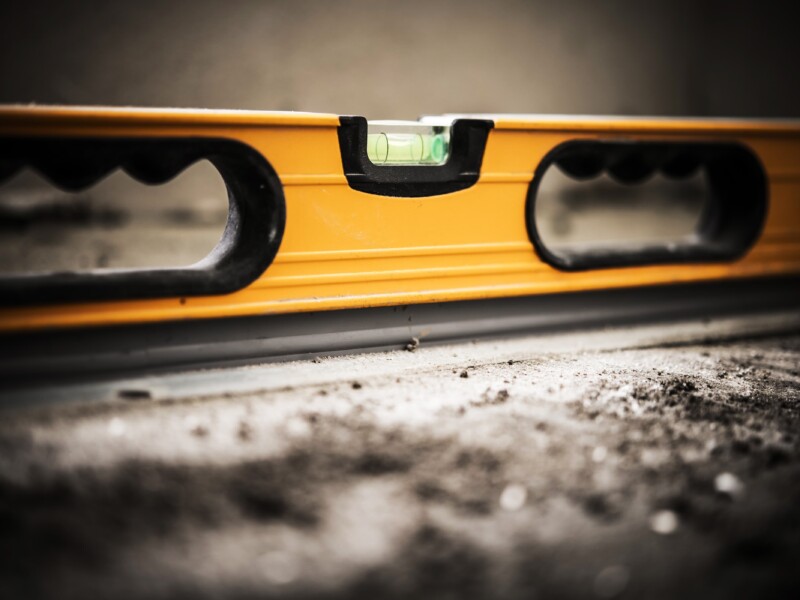